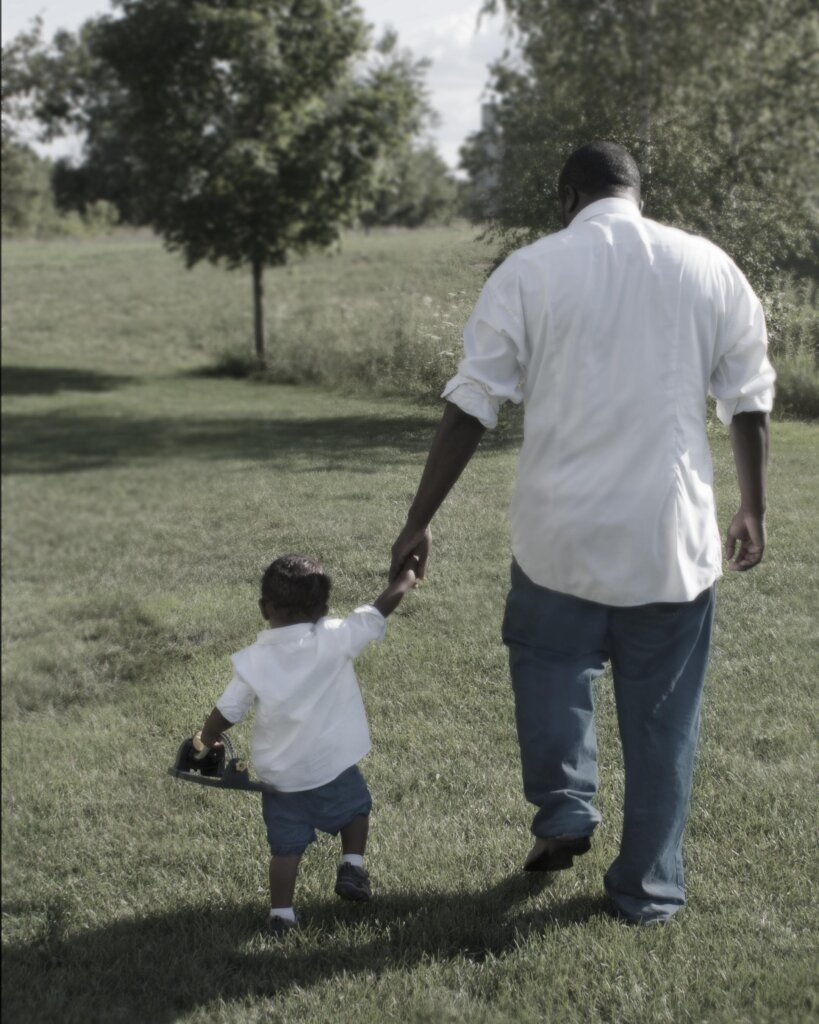 When my oldest son was just over a year old, Rodney Adkins released a song entitled “Watching You.” The little boy in the song says to his father, “I’ve been watching you, dad, ain’t that cool? I’m your buckaroo, I wanna be like you… Yeah, we’re just alike, hey, ain’t we dad? I wanna do everything you do So I’ve been watching you.” That was a stark reminder of my responsibilities as a father.

In John 5:19 we see Jesus looking to His Father, and our Father similarly. He only does what the Father does, and He does everything the Father does. This is the essence of godliness.

As followers of Christ, we must also be Godly. If we are going to be able to do what the Father does, that means that we must pay close attention to what He has shown is in Scripture. Only by knowing Him can we be just like Him.

Jesus was pleasing to the Father in every way, and try as they might the Jews could find no wrong in Him because He was following the Father. We are called to do the same, to be holy as He is holy (1 Peter 1:15). That seems like a lot, but we can do it one step at a time just by watching.