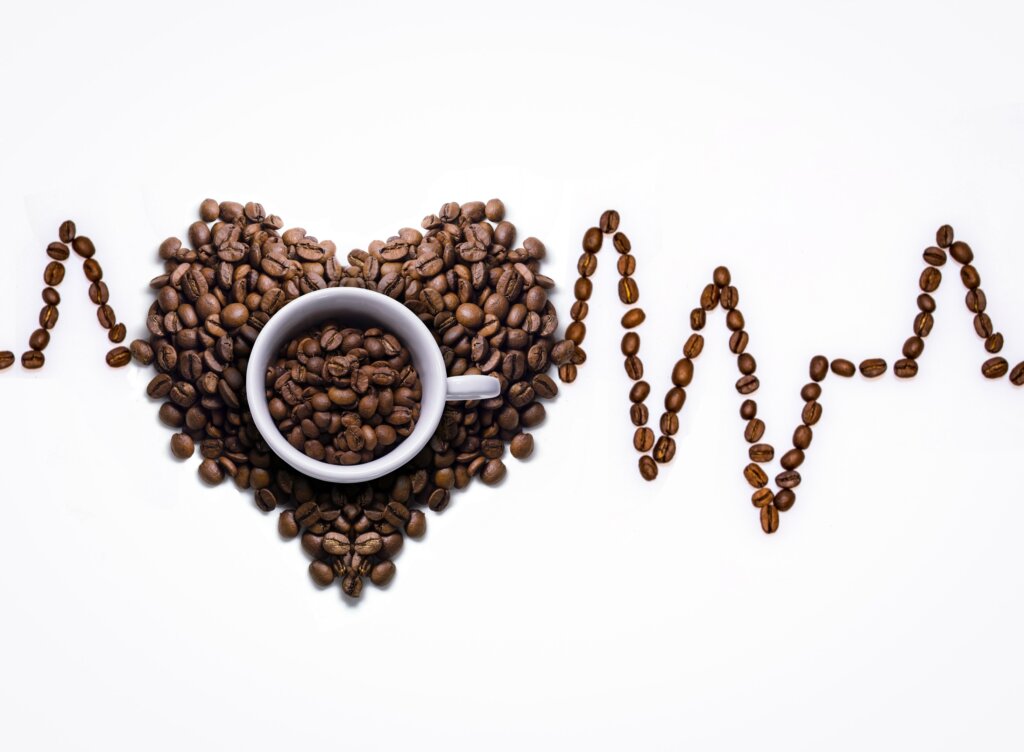 These findings were true regardless of age, obesity, alcohol or tobacco use, and regardless of the caffeine content of the coffee consumed. It should be noted that a separate study concluded that consuming more than six cups per day created an increase in risk for cardiovascular disease.

Of course, neither study sufficiently defined how much coffee constitutes a cup. I personally own coffee mugs ranging in size from three ounces to twenty-four ounces. So, choose your cup wisely. In case you’re wondering, most standards assume that a cup of coffee is 5 ounces.